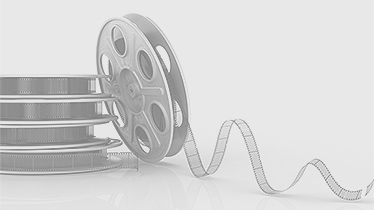 An intellectual show for senior school children! The participants include final year students (11th form in Russia) who are bright, well-read, well-educated and creative. “A Creative Class” gives them a chance to show their worth before they finish school and shoot to fame nationwide. The best of the best will take part in the Award Ceremony within the show for school graduates “Scarlet sails” in Palace Square, Saint Petersburg.

Sixty talented school graduates from twelve Russian cities fight an intellectual battle: the participant compete in mental arithmetics, grammatical correctness, logic, attention, ability to think outside the box and react quickly. Moreover, they have to work in pairs.

The show format is based on the British TV project "Nation’s brightest".